Miss Dianne attended the University of Pittsburgh, where she graduated receiving a Bachelor of Science degree in Child Development and Education. During her career she has taught children 2-6 years of age in a variety of settings. While living in Naperville, IL, she taught at several preschools before opening the doors at Just For KIDS Preschool in August of 2003. Miss Dianne is married with three adult children and six grandchildren.  She has a passion for teaching, exercising and football and enjoys spending time with her family and playing with her grandchildren. 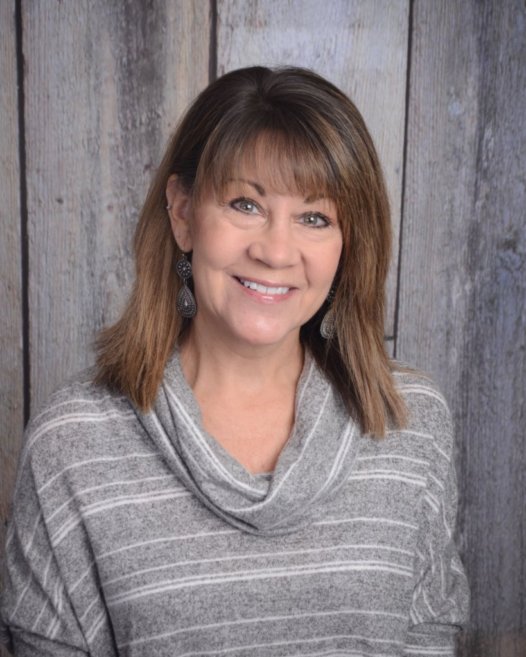 Miss Pam is a graduate of Purdue University with a degree in Marketing. She has held a number of marketing, office management and administrative positions in the preschool environment as well as other business. She has been with Just For KIDS since it opened in August of 2003. Miss Pam lives in Naperville with her husband. She has two grown married children and four grandchildren. She enjoys Chicago sports teams, exercising, cooking, golfing and spending time with family and friends.

Miss Majel received her education at Cuyahoga Community College in Ohio. She began her teaching career at a school in Lakewood, Ohio, where she became Assistant Director before moving to Illinois in 1998. She taught for 12 years at the  Naperville Park District before joining Just For KIDS in 2009. Miss Majel resides in Bolingbrook, IL, with her husband and has three children and one granddaughter. In her spare time she enjoys cooking and reading. 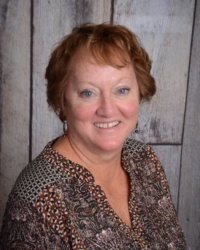 Miss Carol attended Central College in Pella, Iowa, where she pursued her degrees in Business and Education. After having her family, she returned to the College of DuPage where she earned her Director Qualification. She taught in the Naperville area for over 14 years before joining Just For KIDS in 2013. Miss Carol lives in Naperville with her husband and has two children. In her spare time she enjoys golfing, walking her dog and traveling. She is proud to say there hasn’t been a day in the last 14 years that she didn’t want to go to work! 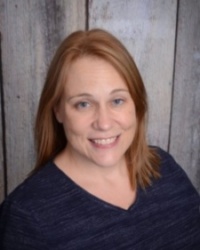 Miss Donna received her education at National Education Center in Chicago, IL. She began her career with the Bolingbrook Park District where she spent 7 years teaching toddler to four year old children.  She also created the Music and Me program designed to teach basic music skills in a fun way to preschoolers. Miss Donna resides in Bolingbrook with her husband and two children. She is a Martial Artist and enjoys reading in her spare time. She is thrilled to be teaching at Just For Kids! 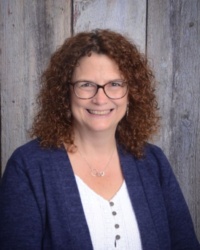 Miss Sherice attended Eastern Illinois University pursuing a Psychology degree. She continued her education in Early Childhood Education at College of DuPage, becoming both Teacher and Director Qualified. She has taught preschool in Naperville since 1999, and is thrilled to have joined the Just For Kids staff in the fall of 2014. Miss Sherice lives in Naperville with her husband, has three grown children and twin grandchildren. In her spare time she enjoys reading, playing with her grandsons, taking walks and spending time with her family in Florida. She also enjoys attending sports games. Even with their children grown, she and her husband still attend the NCHS football games and cheer on the Redhawks! 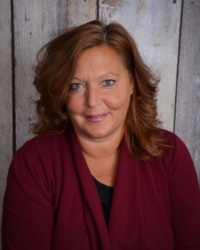 I, Miss Marisa, was fortunate to work at Just For Kids Preschool and was also a Just For Kids parent myself when it first opened.  My son was actually part of the very first graduating class from this school and is now entering his senior year of college!  This will be my 18th year teaching preschool and I am so happy to be teaching at this fantistic facility.  I have a Bachelor’s Degree in Elementary Education and have lived in Naperville for over 25 years. 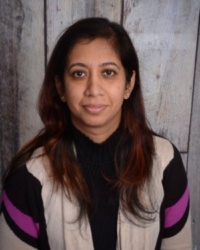 Miss Rohini lives with her husband, Jai, and their two children, Ahana, 9, and Viahaan who is 7 years old.  Both children are graduates of JFK!  She has her master’s degree in HR but her love of children motivated her to work with children.  She is currently pursuing classes in Early Childhood Education.  She enjoys cooking, traveling, and her family loves playing board games and watching  movies. 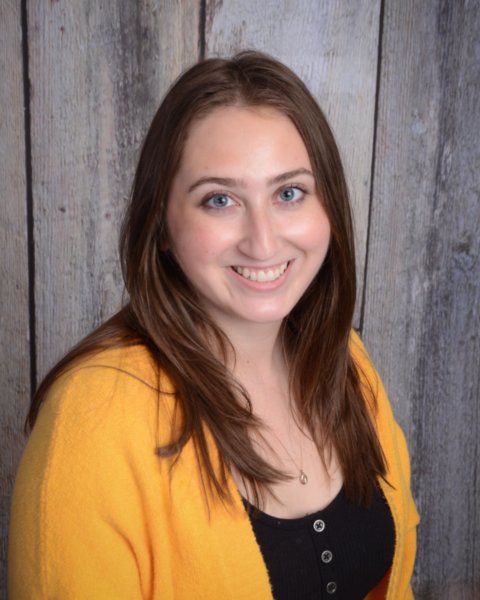 Hi there! My name is Miss Emma.  I am currently pursuing a degree in Early Chilhood Education at Joliet Junior College and will continue my degree at Lewis University next fall.  I have lived in Bolingbrook my entire life with my parents and two younger sisters.  In  my spare time, I love doing yoga, traveling, and spending time with my two Miniature Schnauzers, Gunnar and Mose.  I am so excited to be joining the JFK family this school year.  I look forward to what this upcoming year brings! 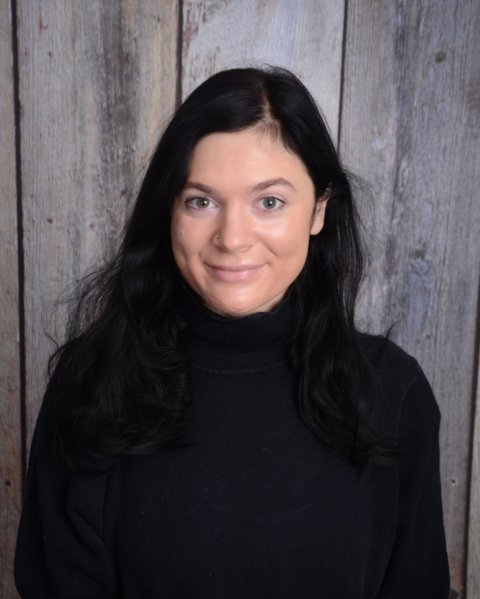